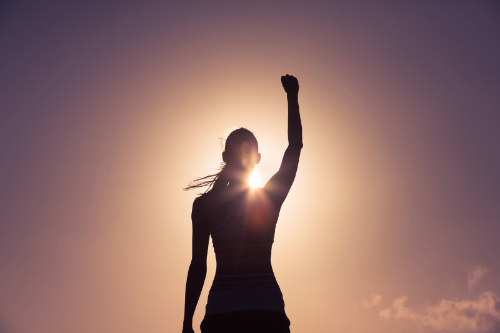 Bone marrow aspiration (BMA is a procedure that requires harvesting your body’s own bone marrow from your pelvis. This can then be injected back into the body. These injections may provide relief of various orthopedic conditions including bone, tendon, or ligament injuries.

Possible benefits of Bone Marrow Aspiration may include: 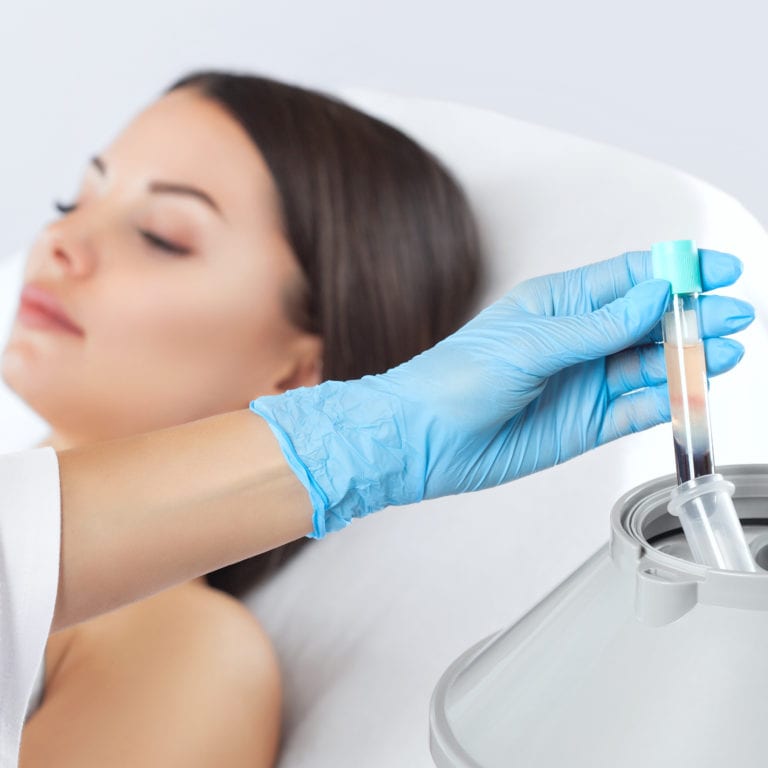 According to Harvard Health and Medical School:

Plasma is the liquid part of your blood in which the red and white blood cells, salts, vitamins, and other substances are suspended. Most of it is water, and once red blood cells are removed, it’s yellowish in color.

Platelets are among the substances suspended in plasma. They are tiny cell fragments (half the size of red blood cells) whose main function is to help blood clot if a vessel is cut or damaged. But platelets also promote healing by secreting growth factors, which, just as the name suggests, stimulate cell growth and proliferation.

As currently practiced, platelet-rich plasma therapy typically begins with a blood draw of between 30 and 60 milliliters, which is equivalent to about two to four tablespoons. The blood is put into a centrifuge that spins it into separate components. Typically, that yields several milliliters (a couple of teaspoons worth) of platelet-rich plasma. The concentration of platelets is three to 10 times greater than the concentration of platelets in whole blood.

Using local anesthetic to numb the area and ultrasound to map where exactly the needle should go, the doctor slowly injects the platelet-rich plasma into the problem area.

All of this can be done during a standard office visit, and patients usually go home or even back to work afterward.

What is an Alpha 2 Macroglobulin (A2M) Injection?

A new biological treatment in the field of regenerative medicine known as Alpha 2 Macroglobulin (A2M). It can inhibit inflammatory cytokines, and thus disrupt inflammatory cascades.

Scientific evidence points to A2M to be the key to stopping osteoarthritis at the molecular level. A2M is a Board Spectrum Multi-Purpose Protease Inhibitor (a powerful chemical in destroying proteins that cause arthritis) that captures and inactivates the three major chemicals that lead to joint breakdown and cartilage damage. Once these bad chemicals are trapped by A2M, the body can quickly eliminate them.

Alpha 2 Macroglobulin (A2M) injections are a cutting-edge new treatment for osteoarthritis and other painful orthopedic conditions. A2M is a human plasma protein molecule that occurs naturally in your bloodstream and when ejected into the osteoarthritic or painful area, begins to promote healing.

Arthritic joints make several chemicals that destroy the cartilage, which is the essence of osteoarthritis. These chemicals, called catabolic proteases, work by degrading cartilage and damaging your joint breaking down the cells. A2M, found naturally in the blood, binds (captures) these “bad” chemicals produced in the knee and their degenerative effects.